Interview time! This week I was fortunate enough to sit down with the talented Alisse Lee Goldenberg to discuss her newest release, Sitnalta, her love of fairy tales and how she manages to effortlessly switch from writing young adult fantasies to horror novels. 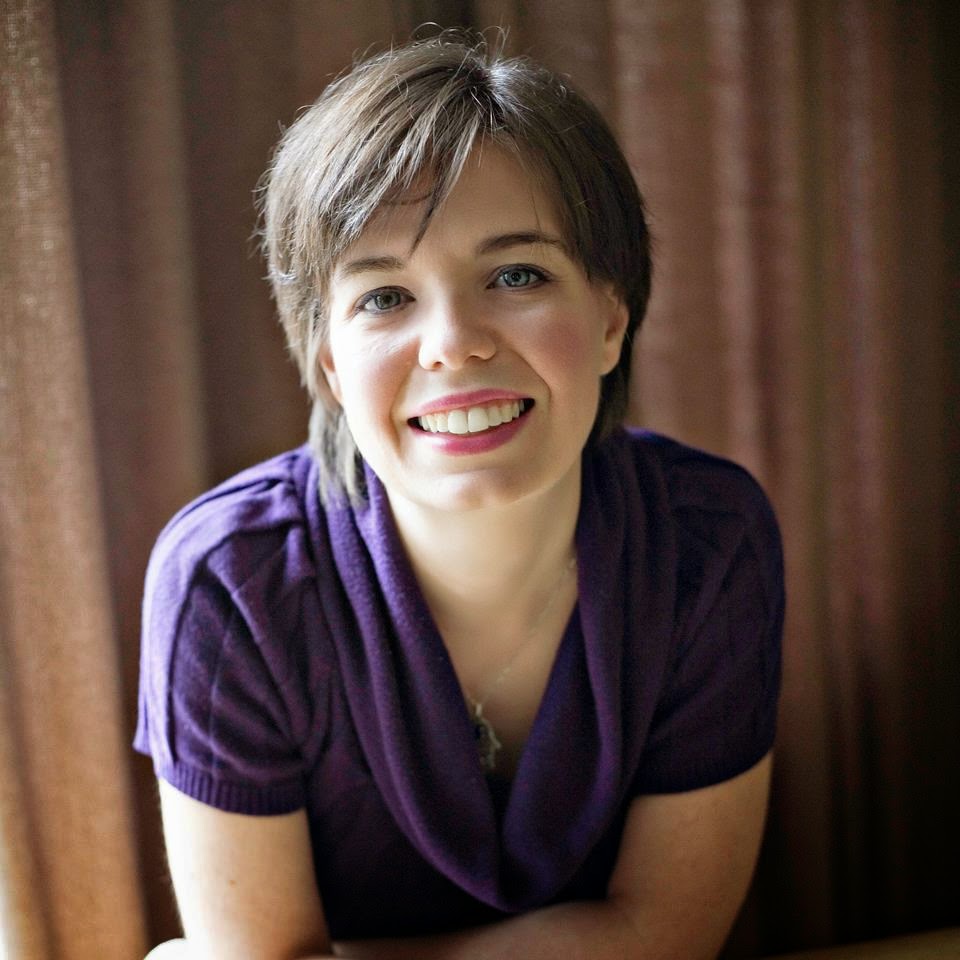 Steph Post: Sitnalta was released this past fall and has gotten wonderful reviews. What sort of feedback have you received from readers?

Alisse Lee Goldenberg: I have heard how much they like the fairy-tale aspect of the story, and that they enjoyed how Sitnalta was a strong female role-model.  For me, those two comments make the journey worth it, since that was what I was writing towards.

SP: The character of Sitnalta is a strong female character in a fairytale-esque story. Do you think she is a role model for young female readers? If so, what do you want readers to learn from her?

SP: I have to ask about the names… what prompted to you play around with your character’s names and their meanings? Is something that you have done in your other books?

ALG: Names have always intrigued me. I believe that a person is in some way defined by their name. I wanted the names of my characters to evoke an image of who they were. In my other books, I did play around somewhat with what I called my characters, particularly in The Strings of the Violin, but not to the extent I did in Sitnalta.

SP: Speaking of other books- as well as Sitnalta, you’ve written a zombie thriller titled Bath Salts. Is it easy for you to bounce back and forth between genres? And do you have a preferred genre?

ALG: I was a little nervous writing Bath Salts since I’d never written horror before. But I was lucky to have my good friend and co-author An Tran to hold my hand and help me through the gory bits.I didn’t feel it too difficult to bounce back and forth between genres, for me it’s all about telling a good story.  As for a preferred genre, I keep coming back to fantasy. Yet, I seem to have caught the horror bug somewhat, as An and I have some other projects on the go.

SP: Like myself, you have an avid interest in fairy tales and folklore. Any favorite stories, characters or themes?

ALG: I love the idea of a quest in a story. And as such, my favourite is The Golden Mountain. It’s a Moroccan folk tale along the idea of Aladdin’s Cave of Wonders, only the theme here is that of a girl who seeks knowledge. That, in and of itself, is a big reason why I love the story so much. It’s not a prince, or true love the girl seeks, but it’s the idea of personal growth.

SP: Sitnalta will be followed by a sequel. Can you give us any details on what it will be about and when we’ll be able to get a hold of it?

ALG: Well, it will be out sometime after I’m finished writing it! But as for the plot, it takes place after the events in Sitnalta, and Gerald and Aud are back, as well as our favourite princess. I don’t want to give too much away, but we will see much more of the world, including the intriguing Island Kingdoms. 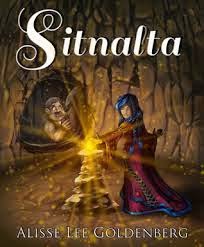 Sitnalta…
Everyone in the land loves Princess Sitnalta of Colonodona. Everyone except her father, the monstrous King Supmylo, whose thirst for revenge and hideous cravings, have nearly destroyed the once peaceful kingdom. He cares only for power—the more the better—and he despises Sitnalta because she wasn’t born a boy. He wanted an heir, a prince, to grow his kingdom and fulfill his own father’s legacy. But now, his only choice is to join with a neighboring kingdom, and at the tender age of 15, Sitnalta is to be married to another king who is at least as old as her own father.

But Sitnalta has other ideas. Before her father can come for her, she sneaks out of her bedroom window, scales the castle walls, and enters the magical forest that surrounds her kingdom. There she meets Najort, a kind-hearted troll, who was tasked by a wizard decades earlier to protect a valuable secret—with his life, if necessary.

But King Supmylo has vowed that nothing will stop him from returning his daughter to Colonodona, and forcing her to go through with the royal wedding. With the help of friends from both kingdoms, Sitnalta and Najort flee ahead of the rabid king. For if they are captured, Supmylo will become so invincible, no one could stand against him.

AlisseLee Goldenberg is an author of Horror and Young Adult fantasy fiction. She has her Bachelors of  Education and a Fine Arts degree, and has studied fantasy and folk lore since she was a child. Alisse      lives in Toronto with her husband Brian, their triplets Joseph, Phillip, and Hailey, and their rambunctious    Goldendoodle Sebastian. 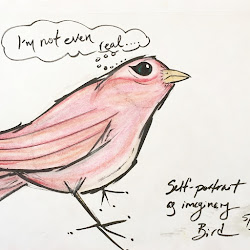