I don't really have too much extra time to sit around and watch TV, but let me tell you, when I do get into a show, I Really get into a show. And by Really, I mean eight/nine/ten hours-straight season marathons. And hands down, the best shows have the best writing. Fantastic actors and intuitive directors and ingenious premises are all pluses, but I believe that what absolutely makes or breaks a television show is the writing: insane plot twists, gorgeous dialogue and most importantly, characters that are either so believable, or so otherworldly, that I can't help but fall head over heels in love with them.

So, here is my short list of the best shows on television, the ones I can watch over and over and always find something to keep me watching yet again:
Justified
The Wire
Dexter
Deadwood
Carnivale
Homeland

I'm sure this is a very incomplete list and as soon as I post it, I'm going to hit myself in the forehead because I'll realize that I've left out some of the best ones, so I'll put the question out there to you all so we can add to the list: what are the best television shows, based on the quality of the writing? *Bonus Points for Explaining Why and Convincing Me to Watch!* 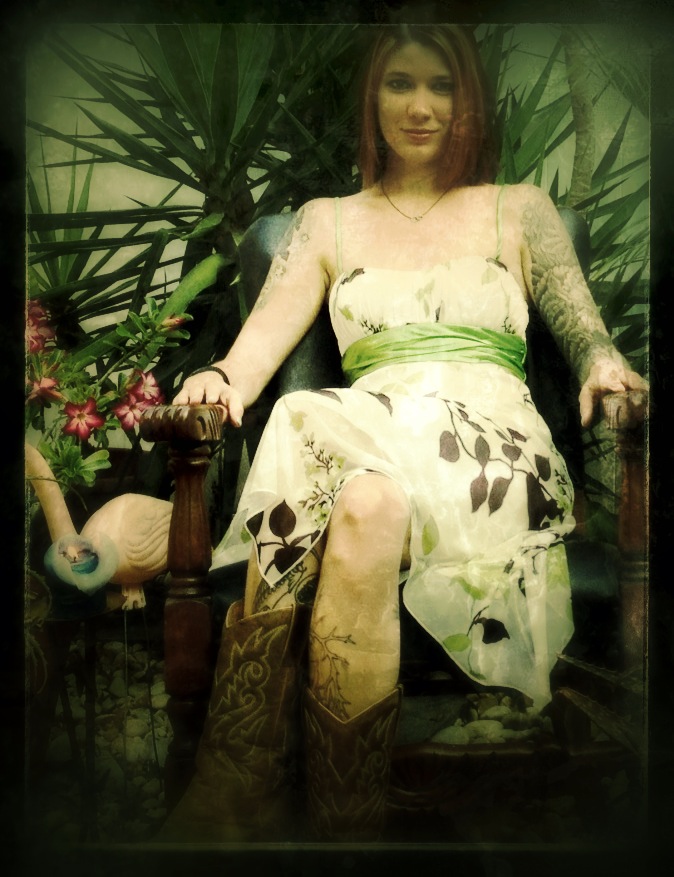 Book Review: "The Remains of the Day"

My husband called this novel "the butler book." As in, "are you still reading the butler book?" He came up with this title, I'm sure, because every time he would ask me what the book I was reading was about I'd say something along the lines of "well, it's about a butler..." and then not know what else to say.

Upon finishing this book, I'm still not sure how to explain what Kazuo Ishiguro's novel The Remains of the Day is about. A road-tripping butler on a six day reminiscing streak would probably the closest I could come to a plot summary and I understand that this description doesn't exactly illicit sparks.

But I can tell you what this novel is: subtle, quietly provocative, brilliant in its use of syntax to create character development, gorgeous in its use of layers to build tone. This is a book that sticks with you, even though its hard to explain why. If you enjoy literary fiction, take a chance on it- I think you'll see what I mean. 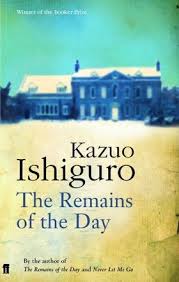 Tomorrow is the last day for seniors at my high school. As can be imagined, I've spent a lot of this past week signing yearbooks, doling out hugs and having heart-to-hearts with anxious and intrepid teenagers about to step out and embark upon a journey to the world of adulthood. (My biggest piece of advice: "It's your time- relish it, savor it, embrace it and then confront the future without fear...) One thing I don't do, though, is say farewell. Goodbyes are reserved for stories;  see you soon, stay in touch and go forth and kick some ass is what we say in the real world. So graduates, go forth and do what you need to do.... 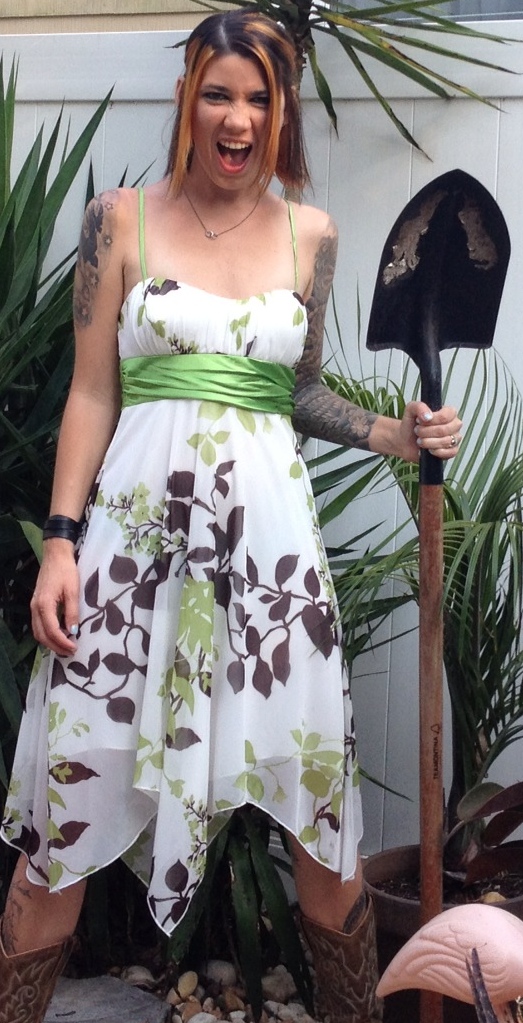 My favorite time of day to write is the morning. I would have never said that before becoming a teacher. When I was a waitress, a bartender, and a student, mornings were not my time. When I was wiping down barstools at 3 am or staying up all night finishing graduate projects, the sunrise meant only one thing to me: that I should be sleeping. And then I became a high school teacher which (in so many other ways as well) was akin to falling down the rabbit hole. Managers became administrators, drunk patrons became whining teenagers and day became, well, day. After being on this new schedule for a few years it seems perfectly natural to wake up at 5:30 and be half-way through the day by 10 am. When the weekend (or summer- yes, almost here!) rolls around, I can't seem to relax my internal clock and so I've become a morning writer. Something I never in a million years thought I would become, but which now makes so much sense to me.

So aside from the obvious schedule correlations, here are some other reasons for writing in the morning:

1) Coffee. Now, I can drink coffee any time during the day, but I can drink three cups of coffee in a row in the morning, and we all know that too much coffee and writing go hand in hand.....
2) It's quiet. The dogs are still asleep. Enough said.
3) Because most everyone else is asleep or just starting the day I'm not as tempted to procrastinate by checking my email/twitter/facebook.
4) If I can get the writing out of the way early, I can spend the rest of the day not feeling so guilty for not writing.
5) It's easier to write, and not think and obsess about writing and not writing and not writing enough and not writing well enough, etc., when I'm not quite awake yet.

Oh, and breakfast is awesome. And writing is awesome. So it all makes sense somewhere in my head..... 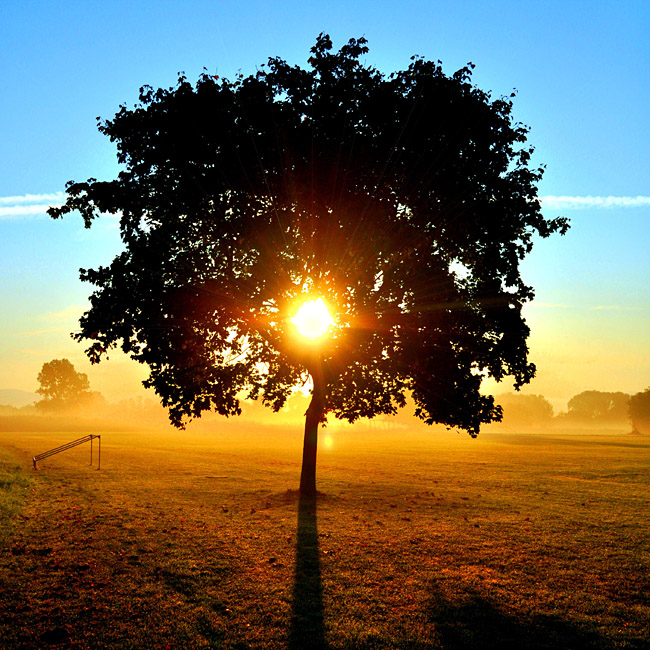 This is the type of book that makes you stop, look around, and appreciate every single modern convenience surrounding you. Especially conveniences like electricity, school buses and the Weather Channel. The Children's Blizzard is the true story of an 1888 blizzard in the northern Midwest. It was a perfect storm of  bad timing, miscommunication, and hard luck.

David Laskin has a perfect voice for non-fiction. He gets the facts straight and his research skills are impeccable, but the real key to the book is Laskin's ability to hook the reader with harrowing and heartbreaking stories. The Children's Blizzard is terrifying, gripping and awe-inspiring. It is also eye-opening. If these pioneers of America could suffer unimaginable daily hardships and brutal climate catastrophes, and still endure and still hold on to the spirit of adventure and cling desperately to the beauty of life... well, then- I think it certainly puts things like traffic lights and commercial breaks and running out of Nutella into perspective. 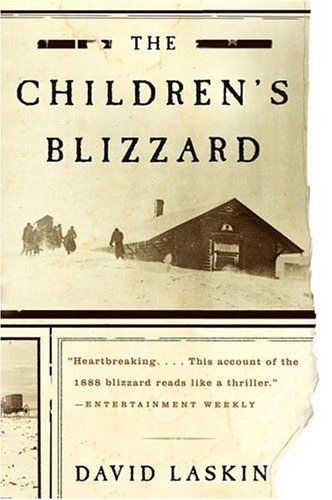 Starting a New Novel and Writing

After months of thinking, planning and obsessing, I began writing my third novel this past weekend. I hope to be done with the initial draft by August. So, in the spirit of starting this new book, here's to....

-The anxiety of influence
-Sleepless nights
-Euphoric plot breakthroughs
-Characters and story directions so real I can taste them
-Mental breakdowns when I can't see what happens next
-Mental breakdowns when I can't find the right adjective
-Endless cups of coffee
-Unwashed dishes
-Student papers not being graded on time
-Multiple dog walks to think through the timeline
-Doubt
-Frustration
-Excitement
-Neuroticism..... 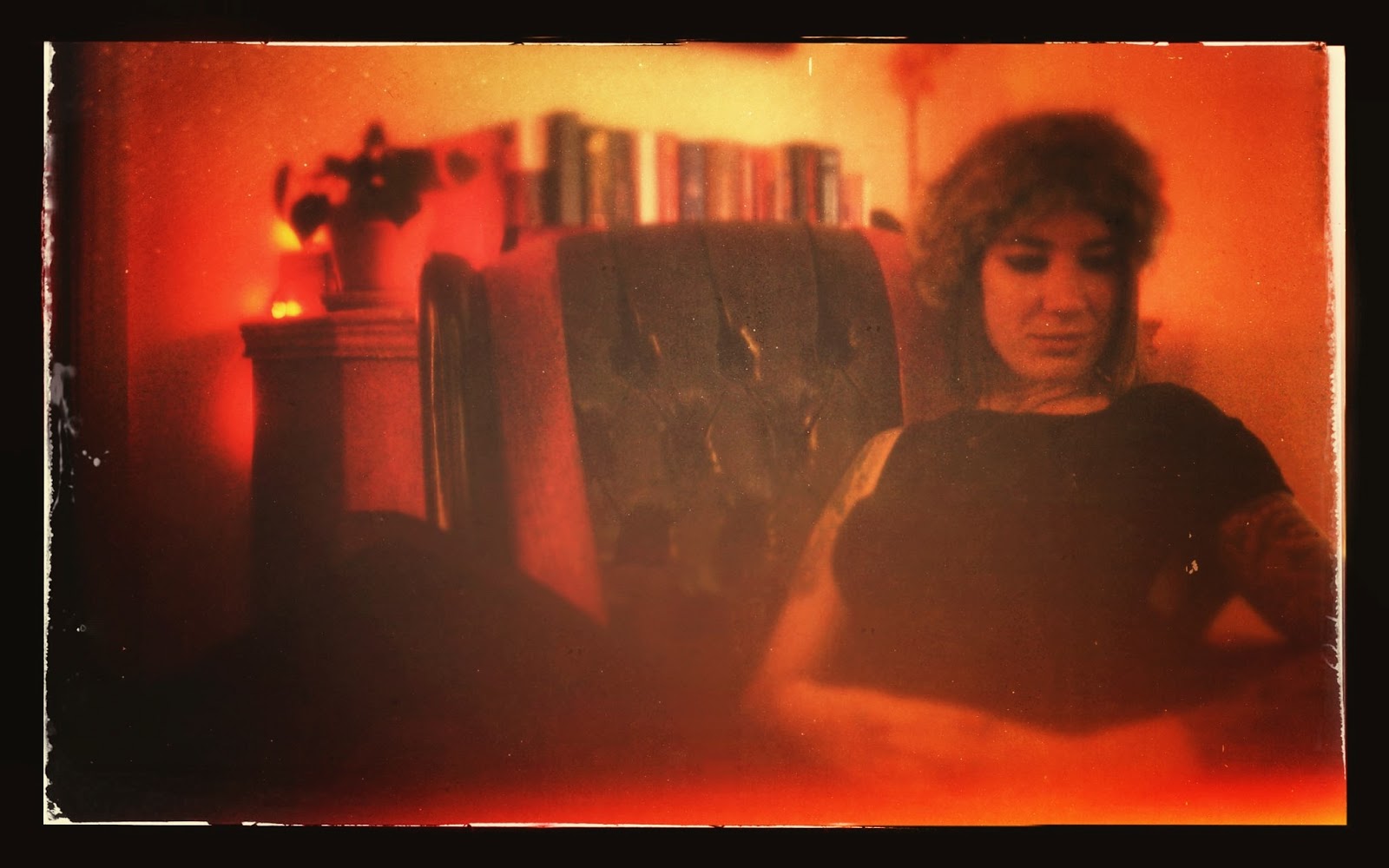 I have to admit that it has been a little while since I read this book. The two books I read this week, however, weren't really up for reviewing (one wasn't the greatest and the other- Thomas Hardy's "The Mayor of Casterbridge" doesn't lend itself to the most exciting reviews, although I personally love literature from the 1880s). While staring at one of my many disorganized and in-need-of-dusting bookshelves, this novel kept catching my eye and so here we are at the weekly review...

Seriously, though, Adamson's The Outlander is one of those dark, strange and haunting books that never quite leaves the reader. I picked this book up years ago because of the praise of Michael Ondaatje and Jim Harrison- two writers I deeply admire. It is the story of a woman's race and pursuit through the wilderness at the turn of the 20th century, but more so, it is a poetic exploration of the boundaries, or lack thereof, between the mental and physical landscapes a person dares to inhabit. There is a ghostly tone of alienation and anxiety echoing throughout the pages of The Outlander that is deliciously raw and lyrical.

As a reader, this book satiated my need for stories that blend thrilling and compelling plots with stark characters and lush language. As an author, this book pushed me to carve out a writing style and identity that I could own. The confidence of Adamson's writing is as inspiring as the heroine of her tale.