I read two very strange and deeply beautiful novels this week. At first glance, A.S. Byatt's The Children's Book and Peter Heller's The Dog Stars have seemingly nothing in common.

The Children's Book is a lavish, sprawling Edwardian family drama that explores the essence of childhood and the vulnerability to be found in growing into an adult.

The Dog Stars is a poetically constructed, introspective post-apocalyptic tale that balances precariously on the edge of hope and heartbreak.

In my reading experience, however, these two brilliant works share striking commonalities. Both books were daunting at first (I started both of them several times and couldn't seem to get started), and then all-consuming by the end. Both are written in unconventional styles that can take some getting used to and both created all-encompassing worlds that are both alien and echoing with a haunting recognition of the primal instincts of humanity. Both authors clearly love language and expound, though not obviously, on the craft of writing. Both novels are somewhat pretentious, but this is easily forgiven by the absorbing narrative and endearing characters. And both left me wanting the story to go on forever.

Neither The Children's Book or The Dog Stars could be considered a light read, but if you are looking for a story that will carry you away and leave you in awe, either of these novels will do. 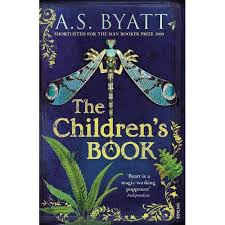 Getting to Know... Michelle Bellon

I was recently fortunate enough to catch up with Pandamoon Publishing author Michelle Bellon, whose thriller Rogue Alliance debuted to rave reviews last week. (for more information on Michelle and where to check out her books, see below!) Here's how it looked.....

SP:  If you had the opportunity to meet a famous author (dead or alive), who would it be? What would you want to talk to them about?
MB:  Oh, lord, this question. It’s such a tough one for me. I guess I’d like meet Steinbeck the most. I loved East of Eden and would like to ask him how he came up with the story and characters. Also, I recently heard a radio program where they were discussing a bit of evidence with his son that he was actually involved with the CIA, so I’d like to dig into the truth of that, as well.


SP:  Is there a book you’ve read that you feel has influenced your writing style?
MB:  I have an odd answer to this question, but first let me say that it is quite common for me to learn something by first learning it the wrong way. I learn how I don’t want to do a task before I grasp how I prefer to do it.
When I first started writing I had just passed through a stage of reading a lot of Nora Robert’s books. Her voice and style were strong in my head as I began my first story. It took me over a year before I realized I could not create the stories within my head, the characters that were itching to come out, while in this mindset. I had to find my own style and voice. That was when I really became a writer.


SP:  If you weren’t a writer, what would you do with your free time?
MB:I can’t really imagine not writing. However, I am also a registered nurse and gain a lot of satisfaction from working in the medical field so I guess that’s what I would be doing.
In an altered reality, I’d love to travel all the time!


SP: Do any of your characters resemble you or have traits that you’ve drawn from your own personality?
MB: There are quite a few characters that I put bits of pieces of myself into, as most writers do. The most resemblance I have to a character though, is Roshell in Embracing You, Embracing Me, my YA. A majority of that story and its characters are based on my real life experiences.
SP:  Who has most supported you in your journey towards becoming a writer?
MB:  My husband. His stoic support has given me enough confidence to pursue such a scary and vulnerable career. I’m beyond grateful for that.

Interested in Rouge Alliance? Here's a little teaser for you....

"Trying to escape a horrific past, Shyla has immersed herself in life as a tough cop in the bustle of LA. When the case of a lifetime takes her back to her hometown of Redding, she is thrown into a world of organized crime, deceit, and bitter reminders of her childhood.
As Shyla’s path crosses that of Brennan, a troubled sidekick to the ringleader she’s intent on taking down, she discovers he has a past even darker than hers and she is forced to re-evaluate everything she believes about herself, her job, and what she knows about right and wrong.
Can she face the demons of her upbringing and learn to trust again? Her life will depend on it."

As always, thanks for supporting incredible authors! 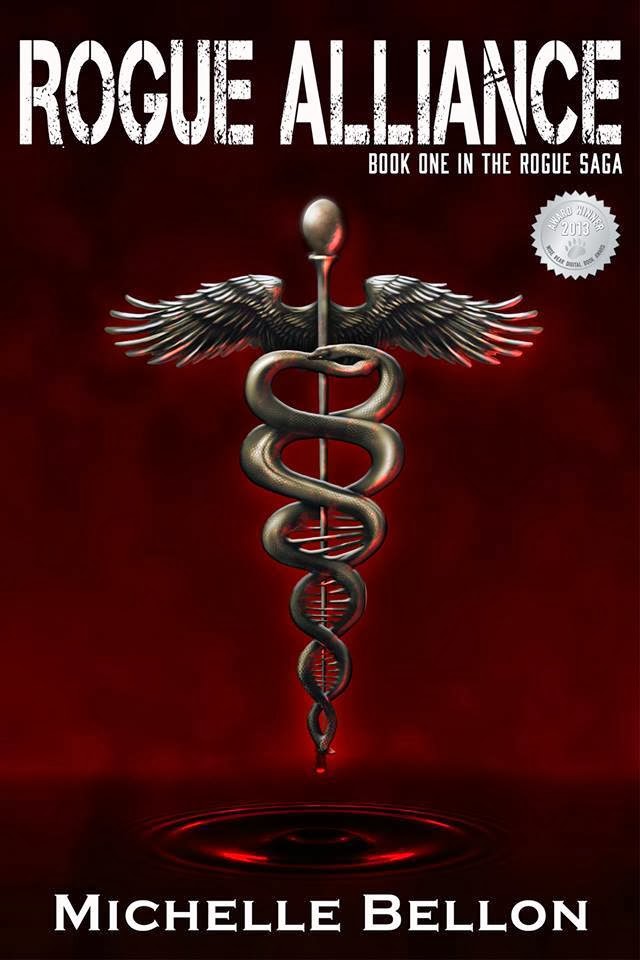 The Experience of Reading...

I can clearly remember the year I was twelve years old and I read all ten books of David Eddings' Belgariad and Malloreon fantasy series. I was in that sweet spot between child and adult and the whole world was magical to me. I remember the specific chair I was sitting while I read specific scenes. I also remember the summer I turned thirteen and I read Eddings' far-from-fantasy novel High Hunt, a piece of writing that would forever influence the type of author I wanted to be. I hunkered down in my bedroom with the door locked and my music blaring from the boom-box on the floor. I can remember the first time I read The English Patient and I sat on my parent's kitchen floor in the middle of the night and cried my heart out. I remember the lumpy futon I called a bed that I sat on while reading Cormac McCarthy's The Crossing and Faulkner's As I Lay Dying. I remember the sophomoric heart-break I agonized over while reading all of Dan Brown's paperback thrillers, acquired from the all-night grocery store. I remember reading Moby Dick and The Age of Wonder and Harry Potter. I remember throwing Dance with Dragons across the room and dislodging and painting.

We can all remember the stories, the themes, maybe even the gist, of all the books we've read, but some books come with experiences. Either the story was so powerful and spoke to us on such a deep level that everything about the novel, including our own setting, impressed itself upon us, or we were already going through an influential experience and just happened to bring along a story for the ride. Either way, there are books that will be inexorably linked to moments in our life and we will remember the experience of reading them always.

So I invite you to think back: what books will you always remember reading? What novels or pieces of non-fiction will always be linked with a specific moment, event or development in your life?  I invite you to share your thoughts, your experiences and the books that have become a part of the landscape of your life experiences. I'd love to hear from you... 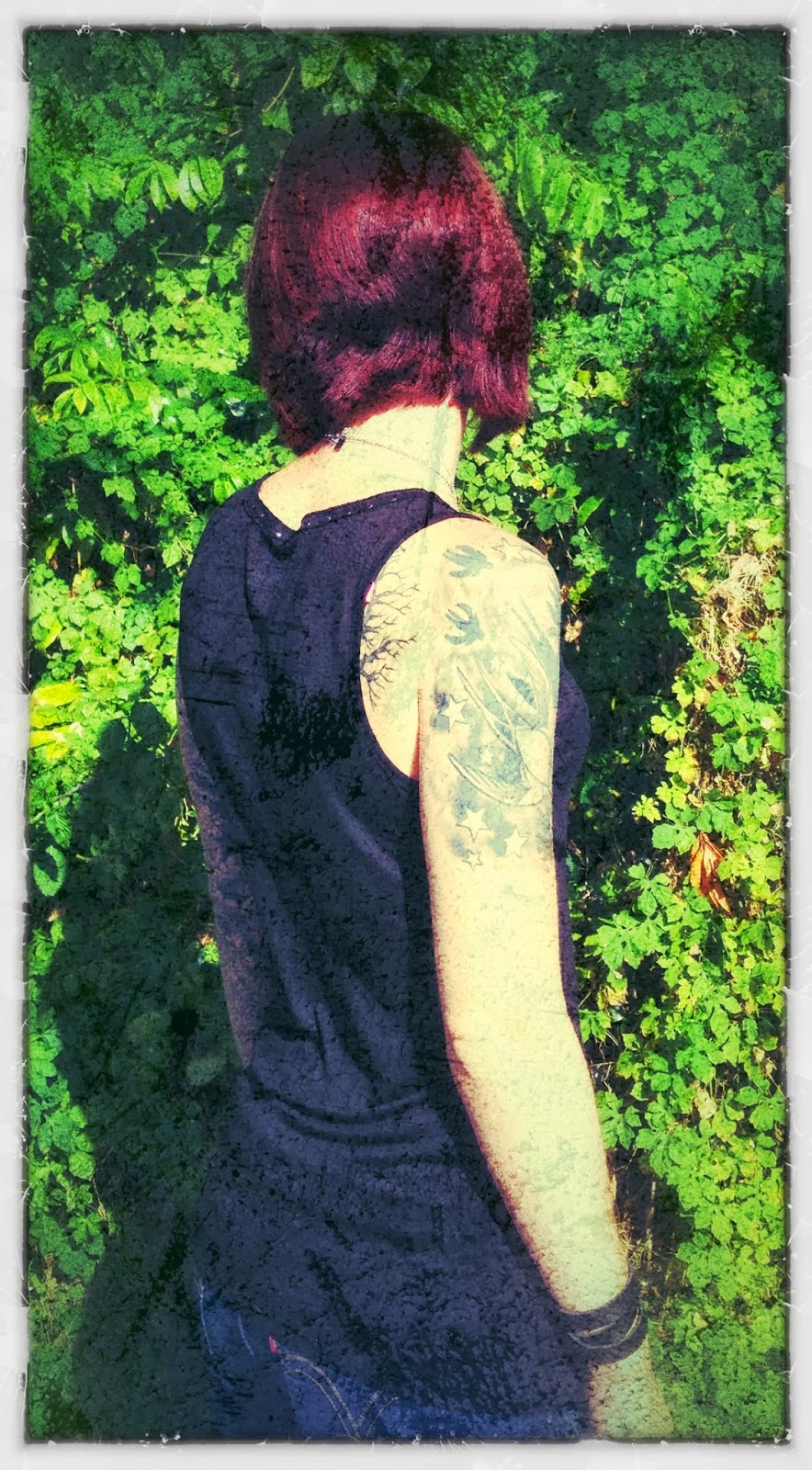