Desolation, Desperation and Hope- A Review of Eric Shonkwiler's "Above All Men"

Desolation, desperation and hope: I headlined this review with those three words because I could think of no better, and no simpler, words to describe the shades of emotions that David Parrish, Above All Men's protagonist, and the reader experience on the pages of Eric Shonkwiler's debut novel. 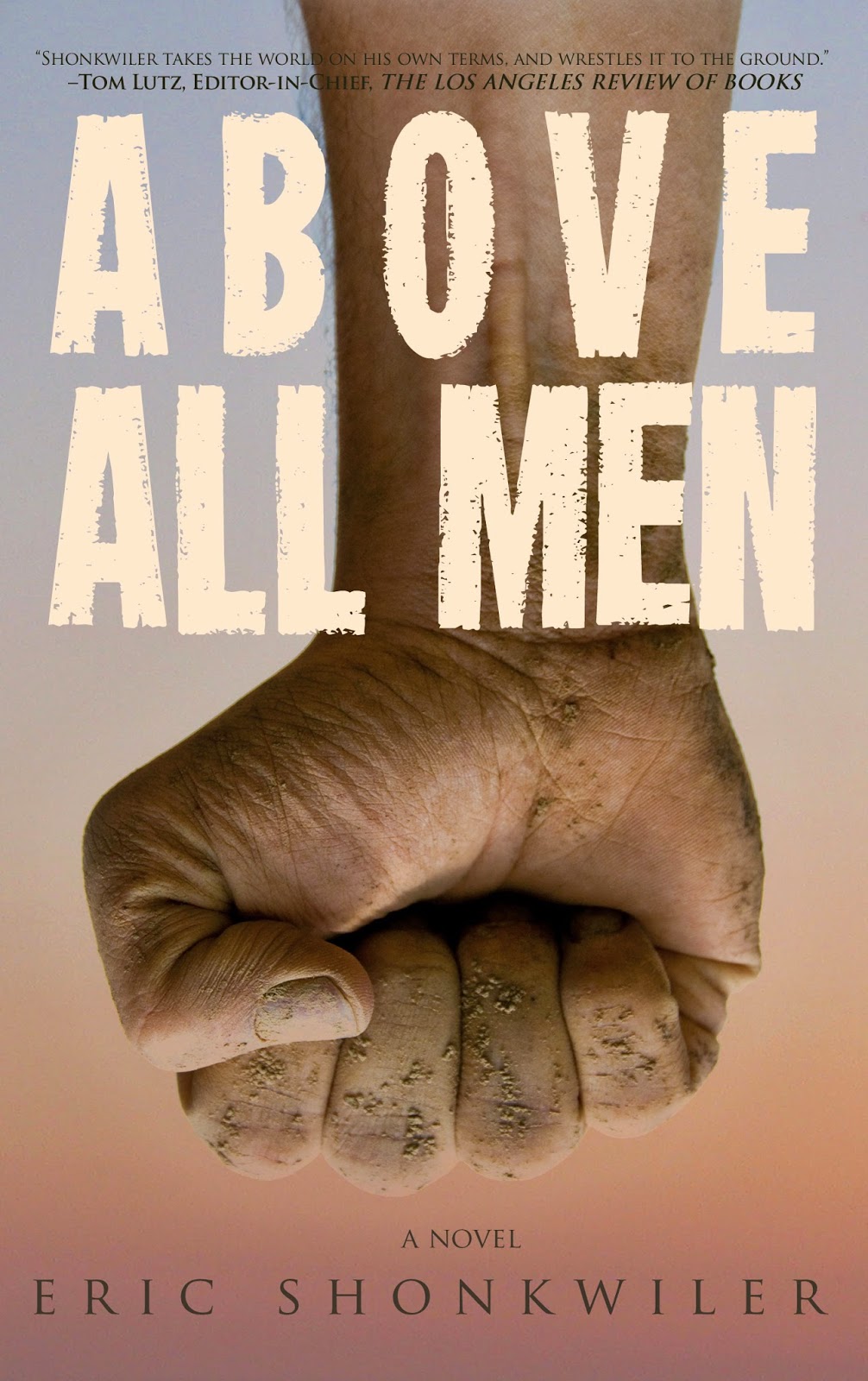 Desolation is clearly reflected in the setting of the novel. David is a Mid-Western farmer trying to fight the land for a living against shortages, drought and apocalyptic dust storms. Though this calls to mind images from the 1930s, this is not a tale of historical fiction. Instead, Shonkwiler sets his tale sometime in the near future, which makes the premise all the more unsettling for its impending possibility. America is falling apart, people are fleeing the cities and becoming isolated as communication breaks down and they must rely on more primitive ways to survive. The landscape becomes one of bleak struggles, where men are at the mercy of vengeful skies and their own depravity.

A feeling of desperation permeates the pages of Above All Men and from the first word to the last, the reader can sense this knife's edge looming over the fate of the characters. David, though haunted by memories of a previous war that he and his best friend lost their innocence to, is willing to go to dangerous and violent lengths to protect his family. Yet he is a conflicted man, a post-modern cowboy who stoically sits his horse against the sunset, while inwardly battling the demons of PTSD. When a neighbor's little girl is murdered, David assumes the role of vigilante and begins the nightmarish stalking of surrounding towns as he searches blindly for the killer. The vision of David, riding his dust-drenched horse through abandoned towns, calls to mind the iconic image of Rick Grimes entering the city of Atlanta, though David has more to fear than just the walking dead. His righteous pursuit of the murderer opens old wounds in his psyche and puts the one thing he loves the most- his family- at risk.

Yet despite the harrowing setting and plot, there are glimpses of hope peeking through like rays of light through dust-choked weatherboards. David's resilience, and that of his wife and son, remind us of the strength of human will and the primal instincts of loyalty and love. Above All Men is not a Hollywood disaster flick- it won't leave you with a feel good embrace when the credits start to roll- but it does elicit a powerful feeling of the potential of the individual to survive against all odds.

Adding to all of this is Eric Shonkwiler's masterful use of stark, raw style and form. If you've been reading my reviews, you know that my literature loves fall in the camp of Cormac McCarthy, William Faulkner and Daniel Woodrell, and Shonkwiler's work is definitely in this vein. The cadence of his words mirrors the landscape of his characters so intimately that the language and the story become inseparable. Shonkwiler took a risk by challenging his readers' expectations of his style and it pays off. 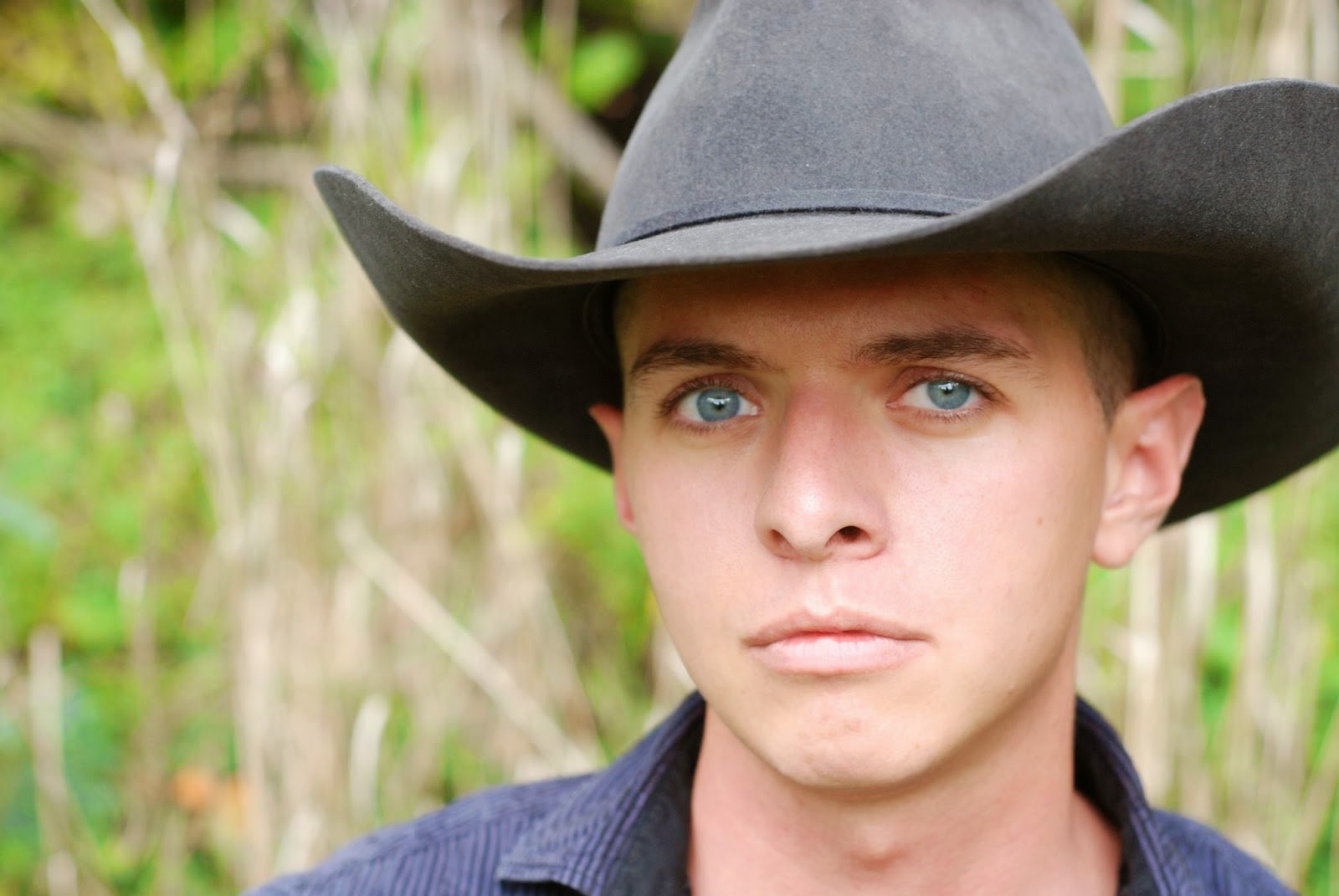