As a writer, I am chaotic and vulnerable and I push myself to the limit. I believe in digging in and holding ground. Writing is always a battle with me.

I am almost extremely impatient. (with pretty much everything- not just writing)

The book I've been working on for the past few months has been wriggling in my grasp. The story, the characters- everything has been a struggle, everything has been difficult. I was going all sorts of places with the plot (in planning stages), I was daring myself to break all of the conventions I usually rely on, but the novel never felt right. I was never able to slip under the water and grow gills and let myself breath the story in. I always felt like I was drowning.

Over Spring Break, I had a sleepless night where I wanted to give it all up. I knew that something was wrong, but I couldn't figure it out. Then the doubt crept in and, let me tell you, doubt is a writer's greatest downfall. It's poison. I cried my eyes out with exhaustion and frustration and anger at myself the next day. And had another sleepless night.

But that night, in that waking, near hallucinatory state that comes with going so long without sleep, I figured it out. And once I began to figure one part out, I was able to figure another part out and so on and so forth and I told all of the doubt that had been suffocating me to go to hell.

And yes, now, it's all falling into place. (I was missing an essential character, by the way, who now I can't believe didn't exist before) What I just realized, though, was that I had to go through all of those months of struggling and wrestling with the story to get to the point that I'm at now. I needed those months of pushing myself and going outside of my box and grappling with difficult characters and a convoluted plot to be able to set myself up where I am with the story today.

So the lesson learned here is to trust myself. To trust who I am as a writer and where I'm going and let the story work itself out in the way that it needs to.

Disclaimer: Yes, I'm also aware that anyone who is not a writer (or artist, musician, etc.) probably has no idea what I'm talking about. And that's okay, too. 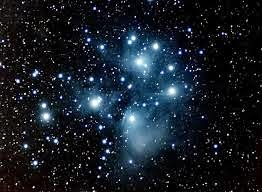 A Review of Valparaiso, Round the Horn

In case you missed it earlier this week- my review up Madeline ffitch's wonderful story collection Valparaiso, Round the Horn is up at Small Press Book Review. Take a look! 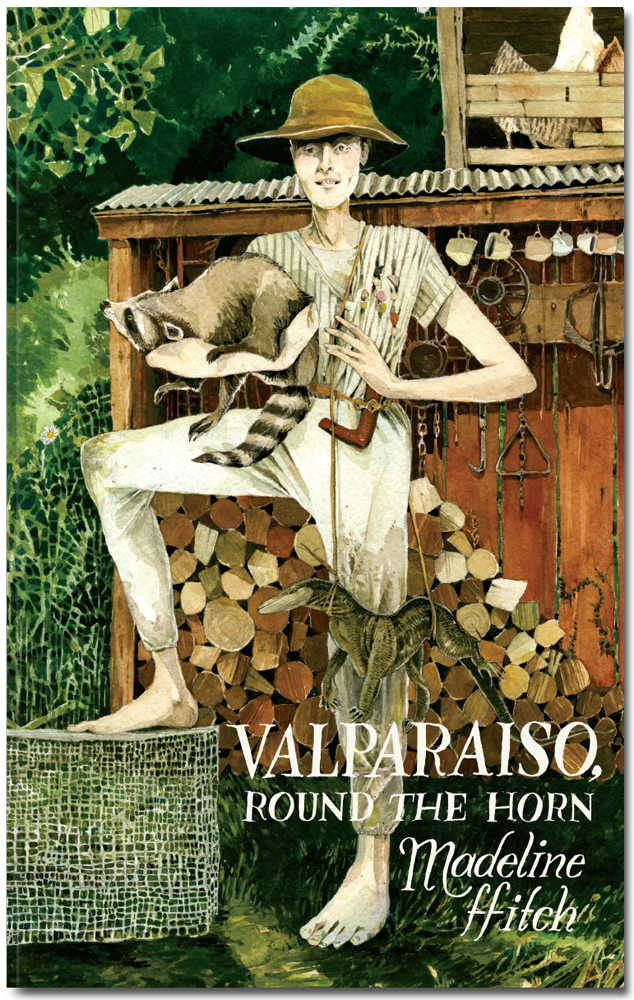 Today is the very last time my publisher is offering A Tree Born Crooked for free as part of their Free Book Friday promotion. Don't miss out on this last chance to take a free ride down to Crystal Springs, Florida and hang out with the Alligator Mafia..... 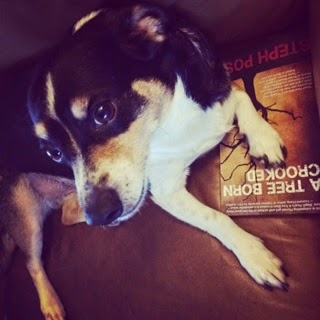 (puppy not included in promotion....)
Posted by Steph Post at 1:01 PM No comments:

The Women of The Walking Dead

To celebrate Women's History Month, I wrote a piece over on Alternating Current's The Spark celebrating the women of The Walking Dead and commenting on the possible need of a zombie apocalypse to bring about true gender equality. (aka- Everyone is Badass....) Take a look! 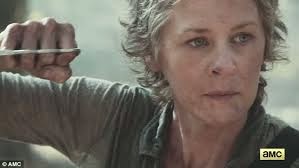 Yesterday I participated in the Southwest Florida Reading Festival in Ft. Myers, Florida and had a blast. I was even quoted in the Naples Herald today as saying so. :) If you're in Florida, but weren't able to make it out, I'll be in Orlando next month at the UCF Book Festival. Good times! 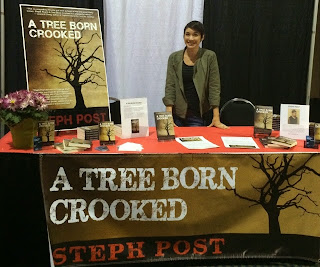 Last year at this time, I was putting in 12 hour days, every day of spring break, finishing up a manuscript. This year, I have spent the past few days completing revisions on that same manuscript for my agent. It's been a much less stressful time and I've been able to feel like I'm actually taking a "break."

Here's what I haven't been doing:
-Administering writing tests
-Stressing about the writing tests
-Working with teenagers
-Waking up at 5am
-Going to bed before 9pm
-Eating as much as I should (but that's pretty normal)


Here's what I HAVE been doing:
-Reading modernist literature while laying under a canopy of trees
-Writing (of course)
-Obsessing about Eddie Redmayne and tracking down and watching every film he's ever made
-Drinking wine
-Thinking and clearing my head
-Taking the dogs out on the town
-Finding a strange and beautiful sense of peace

It's a different spring break this year. But I'm digging it, that's for sure. 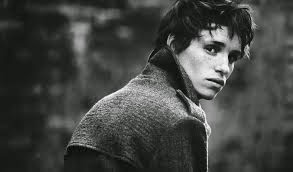 (Adding to my previous obsessions...)

Many thanks to Jackie Minniti for interviewing me in The Island Reporter. If you're not on the gulf coast, you can read the interview online here. Cheers! 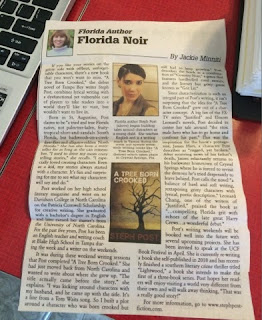 Book Review: The Allure of the Selfie

Check out my review of Brooke Wendt's essay collection The Allure of the Selfie over at Small Press Book Review! 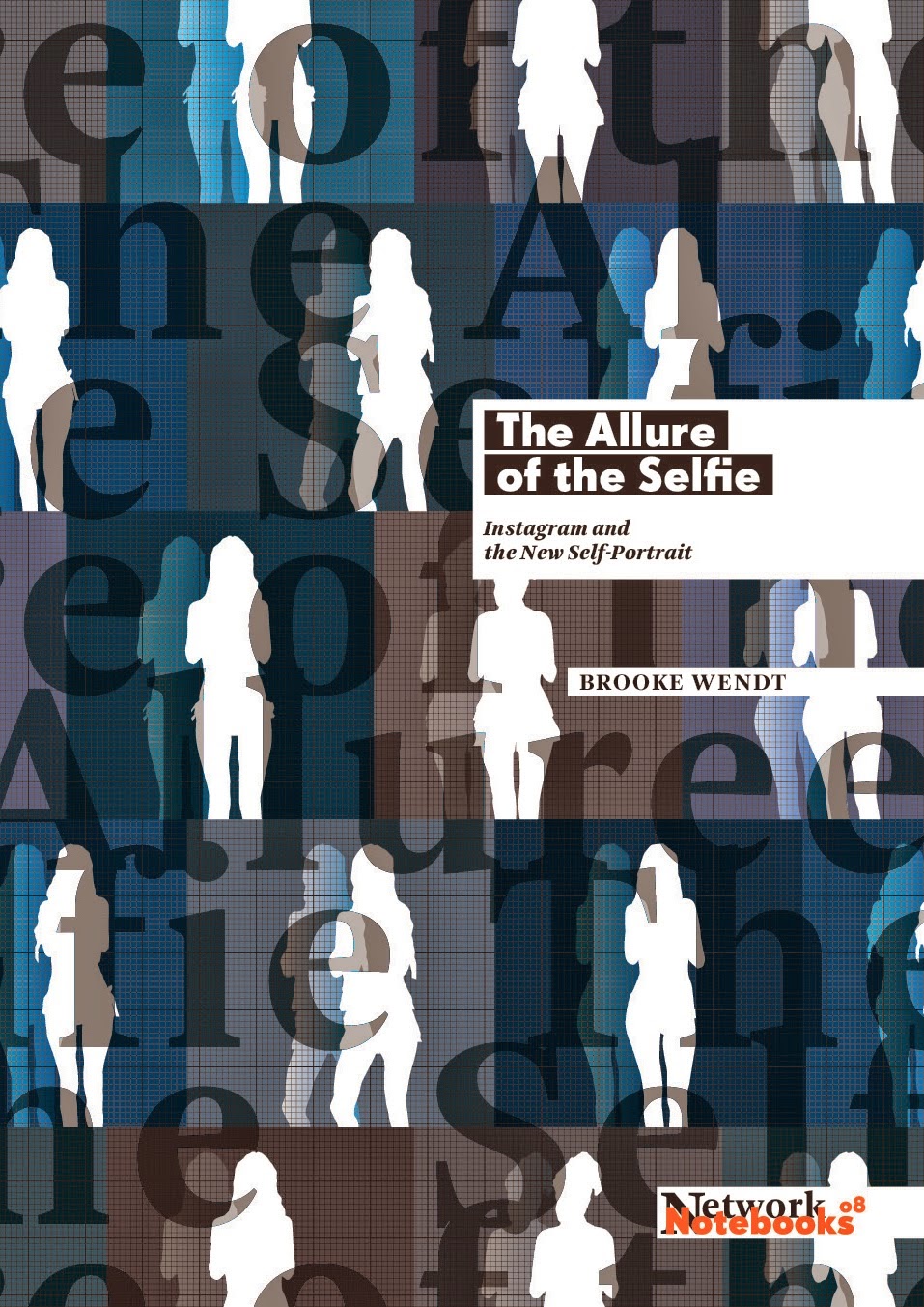