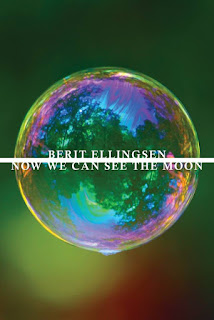 The closest I can compare Lilius' style and sensibility with is Ursula LeGuin. Her collection Orsinian Tales, one of her less known works, which are realistic stories set in an imaginary country, is also one of the books I keep returning to.
Posted by Steph Post at 3:12 PM No comments:

So, Jeffery Hess, one of my favorite author-people, has a new book out! Check out my interview with Jeff over at LitReactor and then be sure to pick up a copy of his latest: Tushhog. Happy Reading! 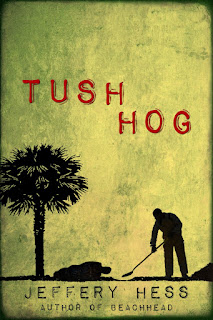 Sunshine Noir: An Interview with Jeffery Hess﻿
Posted by Steph Post at 12:21 PM No comments:

So many thanks to CrimeReads for publishing my recent interview with author Robert Parker (Crook's Hollow and more) on the Grit Lit genre, both in America and England. Cheers!